Early use of Coal 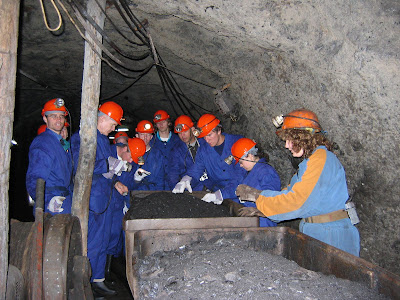 Early use
China Coal Information Institute reports the Chinese mined coalstone for fuel 10,000 years ago at the time of the New Stone Age, or Neolithic Era. "People in Shanxi, now the largest coal production base, have been burning coal as fuel since then." Outcrop coal was used in Britain during the Bronze Age (2000-3000 years BC), where it has been detected as forming part of the composition of funeral pyres. It was also commonly used in the early period of the Roman occupation: Evidence of trade in coal (dated to about AD 200) has been found at the inland port of Heronbridge, near Chester, and in the Fenlands of East Anglia, where coal from the Midlands was transported via the Car Dyke for use in drying grain. Coal cinders have been found in the hearths of villas and military forts, particularly in Northumberland, dated to around AD 400. In the west of England contemporary writers described the wonder of a permanent brazier of coal on the altar of Minerva at Aquae Sulis (modern day Bath) although in fact easily-accessible surface coal from what became the Somerset coalfield was in common use in quite lowly dwellings locally.
There is no evidence that the product was of great importance in Britain before the High Middle Ages, after about AD 1000. Mineral coal came to be referred to as "seacoal," probably because it came to many places in eastern England, including London, by sea. This is accepted as the more likely explanation for the name than that it was found on beaches, having fallen from the exposed coal seams above or washed out of underwater coal seam outcrops. These easily accessible sources had largely become exhausted (or could not meet the growing demand) by the 13th century, when underground mining from shafts or adits was developed. In London there is still a Seacoal Lane and a Newcastle Lane (from the coal-shipping city of Newcastle) where in the seventeenth century coal was unloaded at wharves along the River Fleet. An alternative name was "pitcoal," because it came from mines. It was, however, the development of the Industrial Revolution that led to the large-scale use of coal, as the steam engine took over from the water wheel. 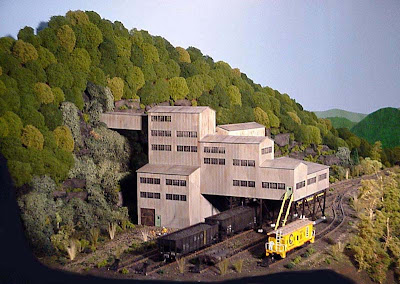